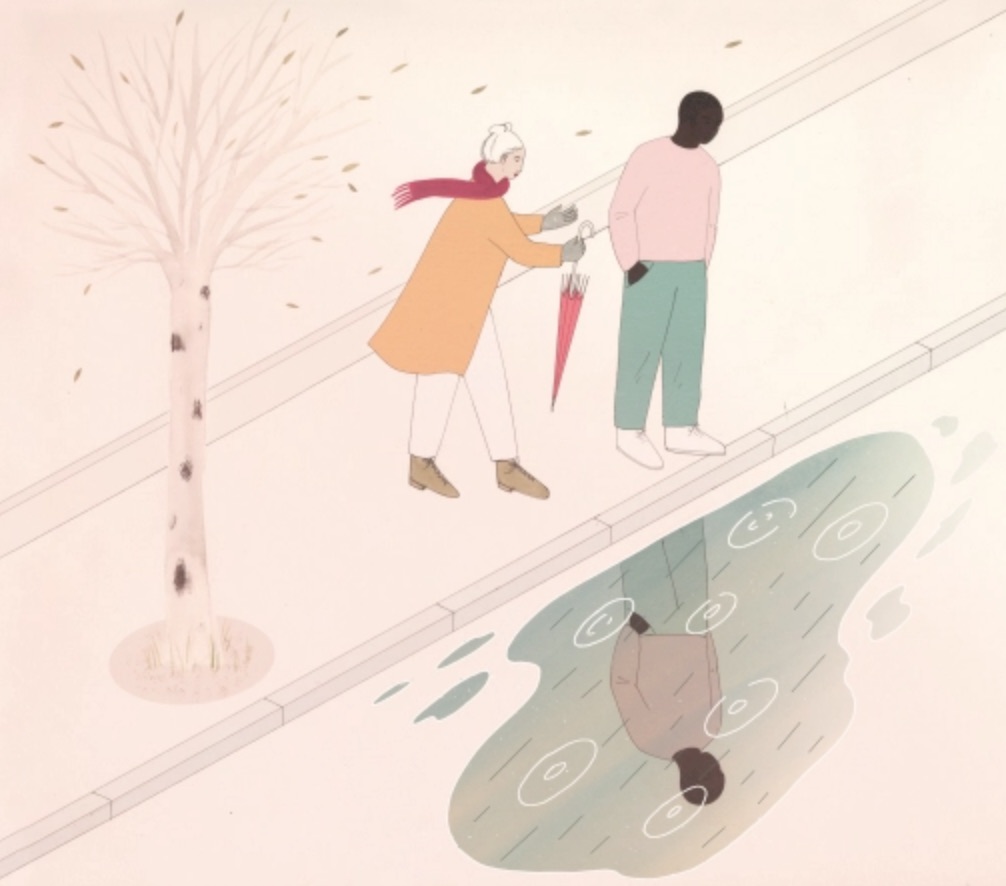 How do I talk about my depression?

Statistically speaking, depression is one of the most common mental health problems in UK society. So, what makes it so difficult to talk about?

In the UK we’re probably most recognisable for our “stiff upper lip” approach (as well as, the royals, afternoon tea and out-of-use telephone boxes, of course). It seems though, that there are still members of the community that maintain that mental health is merely a construct coined by millenials that deem it worthy of attention. It’s obviously just an excuse to liberate ourselves from the same hard working efforts of the generations that built this country, right? Wrong.

Research continues to show that middle-aged adults are even more at risk than younger generations. This isn’t just another fad that people will get bored of and move on from. While there is an ever-glamorised media portrayal of the disorder, depression is no more ‘real’, in today’s society than it was previously; we are just becoming better at looking out for it and listening to those that come forward for help.

It takes courage to talk about your mental state, not least of all because of the prejudgments that unfortunately still automatically appear in many people’s minds when you mention words like depression. The truth is that there is no way to make everyone understand what you may be going through, but credit where it’s due, our society, as a whole is at least trying. But, there’s no sugar-coating it, talking about our mental health is difficult. It goes against a lot of things that we innately believe we should be doing… “why can’t we just get on with it, or over it”, or “maybe if we ignore it then it’s not really an issue”, “other people are way worse off than we are, what right do I have to be to be depressed?

Plus, people don’t genuinely care how you are when they ask you, do they?” These are just some of the things that stop us even being able to utter a word like depression.

The common denominator here is that these are inherently based on a hypothesis we, ourselves, have made about another person’s reaction or expectation of us. What proof do we have?

When we ask someone how they’re doing, do we not care about the answer? I’d like to think that we do. So, why is it that we question other people’s motives? Perhaps it’s a fear of not being understood; we know that we are more than just a label and that we have more to offer than just our symptoms of low mood and disinterest in old hobbies.

We know our depression better than anyone, it’s so ingrained in us that it’s hard to remember how things were before and to distinguish ourselves from the afflictions of the illness. Sometimes it may also be that we find ourselves in positions where we feel we must be strong; but why is admitting that we’re suffering and being proactive about receiving some support seen so much more damaging to our self-image than continuing to suffer (in silence and without soliciting support to get you through).

Why are we so adamant that we don’t require and deserve to be helped, or at least start a conversation about what is really going on for us? More often, than not, once we remove ourselves from the equation, we’re much more compassionate; ask yourself “what you would say to a friend in a similar situation?”.

Remember that depression is non-discriminatory, and while we can be resilient to any number of things that come our way, resilience may only get us so far while leaving the underlying issues undealt with. So, where do we start after potentially a lifetime of resisting asking for help? Next time someone asks how you are, try being honest.

They may be unable to offer a solution, they may even act surprised, or, just maybe, they might surprise you too. However, if you feel that involving the people around you is not a current option, book in with your GP or a psychologically-trained professional for some non-judgmental support.

Here at The Blue Tree Clinic, we offer individualised care for anyone that approaches us. If you think there’s even the slightest chance that asking for some support could be a useful alternative to continuing your journey alone, then contact us now to see what help is on offer for you.

Is there really a rise in mental health problems?
What will happen when I see a psychiatrist or psychologist?