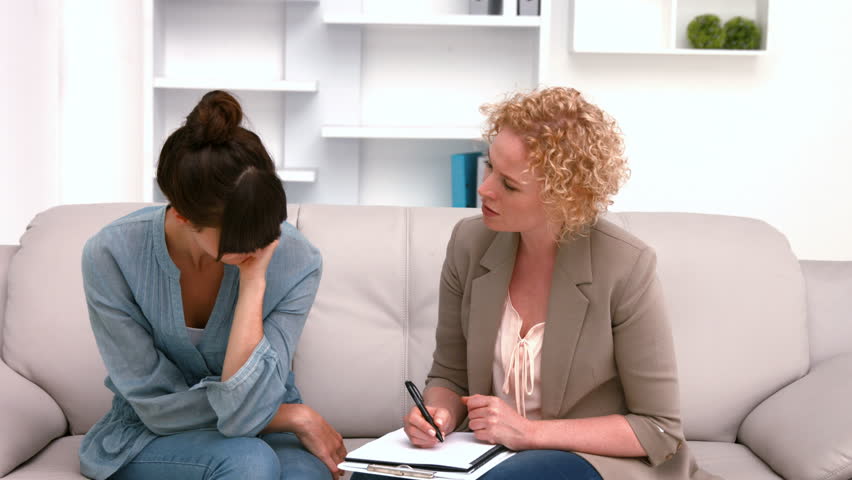 A little bit of history on……FREUD and Psychotherapy 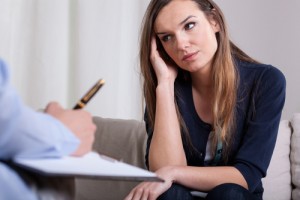 You may hear the name Freud thrown around a lot and you may know a little bit about him but we are here to help you get a better understanding. So let us start with a little bit of background history …

Freud was interested in looking into whether hysteria was due to biological or psychological problems. Freud initially suggested that the symptoms of neurosis were due to painful childhood experiences however he also believed that people were affected by their unconscious mental activity and psychic determination and that neurotic illness was the result of conflict between internal drives. Freud believed that if these patients spoke about how they felt and thought they would benefit and be cured.

From this Freud began to develop various theories and models which he later further developed or eliminated. Over time these ideas became different to Freud’s original ideas and Freud often changed his own view. So what is Freud most famous for!? He became the key founder of psychoanalysis which is a therapy under the “psychodynamic approach” and he was a pioneer of developing its meaning. Freud’s main ideas focused on the idea of the unconscious (what people are not aware of). So now let’s break it down to more manageable bits.

The psychoanalysis approach is interested with the unconscious processes an individual goes through. Freud had lots of developing ideas and thoughts so lets put them in a simple logical order:

Idea 2: Freud then went on to develop another model involving the id, ego and superego. Freud suggested that the id was full of unconscious and unorganised sexual/ aggressive drives which could not be verbally expressed as it was not socially or morally acceptable. The ego is the mediator of the id, superego and reality and has the role of mediating drives from the id and superego. It must compromise between the two forces, dynamics, and deal with the external reality. The superego acts as the heir to the oedipulus complex, and has the goal of establishing the individual’s moral conscience. Freud suggested that the Oedipus complex was a normal stage of developed between the age of three and five.

During this stage boys are said to be attracted to his mother and develops feeling of rivalry for his father. In females the Oedipus complex is called the Electra complex. An under developed superego is said to cause problems for the individual as the individual will have no sense of right or wrong and leads to unrealistic expectations which ultimately leads to distress and disappointment. Freud suggested that the conflicts between the ego, id and superego resulted in low self esteem, shame and guilt. The Id, ego and super-ego were seen as physical forces with the superego and id being two conflicts from opposing forces which create a third force. What can be seen is that in early Freud was that repression was the gate keeper to the topographical model whereas the later Freud suggested that repression was placed with the ego and was part of the structural model.

Idea 3: Freud strongly suggested that the unconscious thoughts an individual has are controlled by unconscious forces. In Freud’s final theory he proposed two opposing instincts, the eros (life instinct) and thantos (death instinct). Freud believed that the death instinct which later turns against the outside world and underlies aggression.
So all these ideas lead to different therapies:

Freud found that individuals often expressed their unconscious through dreams and so Freud focused on patient’s dreams and suggested that dreams represented an attempt to fulfil wishes which are subnormal and so provided a window into underlying unconscious feelings.

The goal of the therapy is to reinact conflict for the client to become self aware and making the unconscious conscious which in turn allows the individual to make their inner conflict better. The therapists role is to make judgements and interpretations from what the individual is saying and find ways to help the patient cope.
In summary: What were Freud’s main ideas?