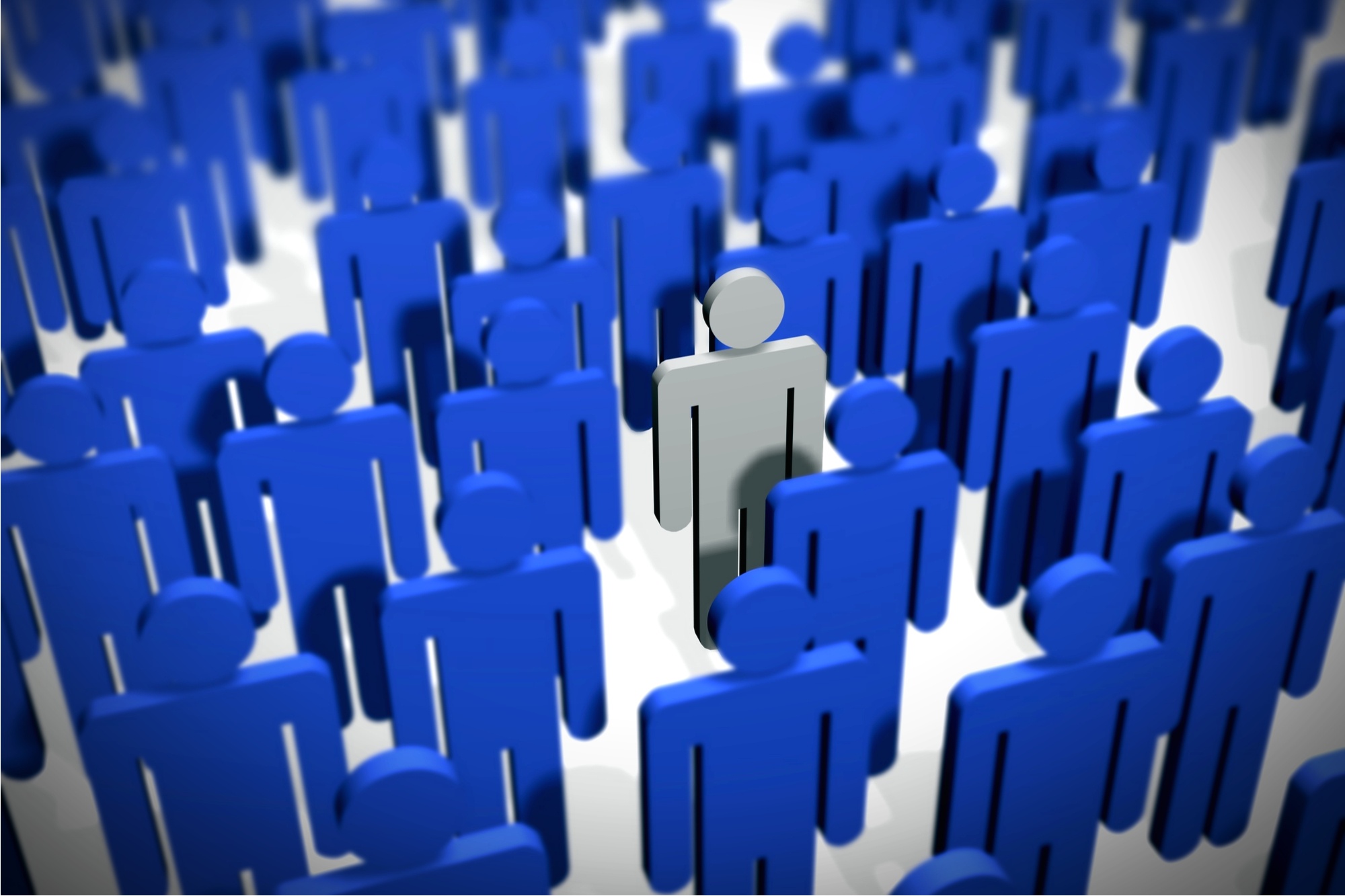 What is Impostor Syndrome?

Impostor syndrome is a psychological phenomenon that occurs in individuals who experience intense anxiety and self-doubt in their abilities, even when there is no evidence to support this. It often occurs after a high achievement, which the individual feels was wrongly issued or undeserved, resulting in a fear of being exposed as an impostor or fraud for accepting its merits. Unlike other forms of anxiety, despite external validation for the accomplishment, one continues to question their competence and dismisses their status by attributing it instead to external factors such as luck. In turn, this minimises their belief in their internal capabilities, reinforcing the fraudulent feeling and increasing their anxiety that others will find out that they don’t belong. In reality, these individuals are often successful, high achievers and the belief that their merits are undeserved is almost always adopted unjustifiably.

How do I know if I have it?

Research shows that while it might be more prevalent in women than men, impostor syndrome often goes undetected. Individuals are less likely to admit their suffering and more likely to overwork to ensure they succeed and aren’t discovered by others as unworthy. Feelings of being a fraud are mislabelled as modesty and, more often than not, one who experiences impostor syndrome will also carry traits of low self-esteem or perfectionism. For instance, people tend to report that their success is due to external factors such as luck or lack of competition, rather than attributing it to their innate abilities or competence. This is commonly seen in those with low self-esteem. Self-esteem is the term used for how we think about ourselves, based on our beliefs about how other people see us and how we are in comparison. This often leads to us overestimating others and negatively evaluating ourselves e.g. I’m not good enough, what if they think I’m incompetent, I can’t do this, I don’t belong here. These thoughts can quickly spiral into the worst possible scenario, from simply feeling incompetent, to losing our job because of it, to not having enough money to pay the bills and so on and so forth. It impacts not only how we think, but also how we feel and subsequently, how we act. In those experiencing impostor syndrome, these feelings may include insecurity, shame, being on edge or anxious about others exposing you to be the fraud you perceive yourself to be, and becoming withdrawn or defensive as a result.

Individuals with impostor syndrome also report high levels of perfectionistic traits. This isn’t just wanting things to be perfect, but actually putting excess pressure on ourselves to reach the high standards we set. Often it starts with a fear of failing if things are not done quite right. However, it can develop into a self-fulfilling prophecy whereby striving for something unattainable makes us more likely to procrastinate or self-sabotage as we fear we can never reach it. It may often be the case that ‘perfect’, as a subjective term, allows us to move our own goal posts. So, even  if we achieve our initial target, we can keep finding room for improvement and stress over the prospect of having missed something out or having made a mistake. In fact, though perfectionism can seem helpful in detecting errors and avoiding negative evaluation of our work from others, the consequent distraction, isolation and self-criticism can be much more harmful to our wellbeing.

Traits that are common in impostor syndrome are present in everybody, but it is the extent to which they are experienced in an individual, and the impact that is had on their daily life that makes it problematic. However, this will differ from person to person. As such, it can be really difficult to distinguish between what a typical amount of self-doubt is and what is considered detrimental.

What can I do if I think I might have it?

If you find yourself relating to any of the content mentioned above and would like some more information about what to do next, contact us at Blue Tree. Our multidisciplinary approach means that there are options to moving forward. Whether you’d like to explore how experiences in your past have contributed to the development of the syndrome, or you would like to learn tools and strategies for challenging these beliefs, we can offer treatment tailored to you.

How I Fought through my Anxiety for my Love of Film & The Avengers!
How Do I Find the Right Therapist for me?