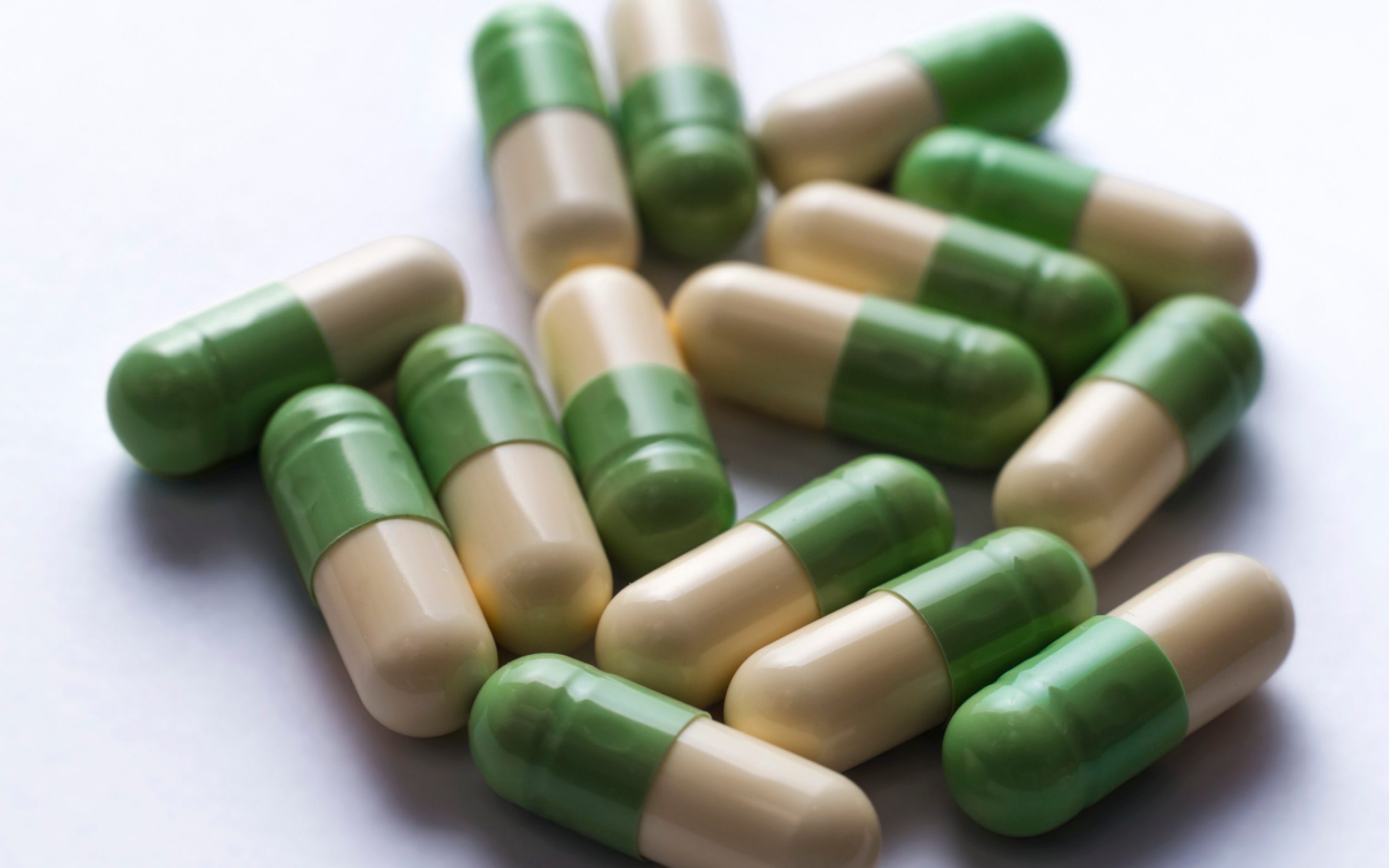 Last summer, Heidi Scrimgeour joined the tens of thousands of Britons who are on anti-depressant medication. A combination of factors – family concerns, work, being given notice on a rented house unexpectedly – tipped the 41-year-old over an unexpected edge.

“I’d never thought of myself as someone who would ever need anti-depressants,” says Scrimgeour, a journalist and media trainer who lives in Ballycastle, Antrim, with her husband and three children. “I had a sort of pride about it. I’m embarrassed to say it now, but I thought it was a kind of weakness. I can’t believe I ever felt that way.”

Scrimgeour is far from unusual in her mixed attitudes towards one of the UK’s most commonly prescribed but misunderstood medications.

Last week, psychiatrists and mental health experts were hailing a new University of Oxford study published in The Lancet, which they say has settled the question of whether anti-depressants work. The research analysed data from 522 trials involving 116,477 people and concluded that 21 common anti-depressants were all more effective at reducing symptoms of acute depression than placebos.

The Royal College of Psychiatrists said the study “finally puts to bed the controversy on anti-depressants” – but there are many people who will still wonder if over-prescription is an issue.  According to NHS Digital, the number of antidepressant items prescribed has more than doubled in the past decade. In 2016, there were 64.7 million antidepressant items dispensed – that’s 33.7 million (108.5 per cent) more than in 2006, when there were 31 million.

And a new book Lost Connections: Uncovering the Real Causes of Depression – and the Unexpected Solutions by Johann Hari, who took anti-depressants for 13 years, queries whether more options around talking cures could be considered as a first line treatment. In the book, Hari says, “If you are depressed and anxious, you are not a machine with malfunctioning parts. You are a human being with unmet needs.”

Dr Mark Silvert, consultant psychiatrist and medical director of the Blue Tree Clinic in London, understands many people feel conflicted about taking anti-depressants. “I have a lot of sympathy for patients who prefer not to take medication.

“The new study really is the gold standard of research so it’s good to see the evidence that the drugs do work better than placebos. But some are better than others and I don’t believe that they should be given to everyone.”

The drugs do work – but which is best?

In the UK, there are several types of anti-depressant recommended for use by the National Institute of Health and Care Excellence (NICE) which you are likely to be offered. The first that people tend to encounter are known as selective serotonin reuptake inhibitors (SSRIs) such as fluoxetine (known as Prozac), which stop the brain getting rid of serotonin – the neurotransmitter which is connected to feelings of wellbeing.

“This is a first line treatment for anxiety and depression,” says Dr Silvert. “We might also prescribe a little diazepam to help you while your brain adjusts to higher levels of serotonin which can create a little anxiety itself initially.”

For anyone struggling with such low moods that they struggle to get out of the house or bed, serotonin-norepinephrine reuptake inhibitors (SNRIs) such as duloxetine (known as Cymbalta) may be tried. “These increases levels of adrenaline which can help you get back on your feet and therefore encourage other positive behaviours like getting back to work or seeing friends,” says Dr Silvert.

Other drugs which modulate or stimulate levels of serotonin are being developed; singer Robbie Williams has talked of being on vortioxetine (known as Brintellix and first licensed in 2016). “Things have changed,” he said, “The demons are quiet.”

Dr Silvert adds: “We do still use amitriptyline, one of the older drugs called tricyclics. But these drugs are much more dangerous than SSRIs and SNRIs as they can be toxic if you overdose.”

What about the side effects?

One of the myths about anti-depressants is that they become impossible to stop. “They are not addictive drugs; in 15 years I have never seen anyone addicted to Prozac.”

But he also points out: “They are not a quick fix. They take several weeks to work so you may have to be patient.”

Another myth, says Dr Silvert, concerns side effects. “They don’t all cause other problems. Many people worry about loss of libido in particular but there are anti-depressants which don’t have this effect.”

The problem may not lie with the medication at all, he says, but in the way it is prescribed via busy GP surgeries. “You cannot treat mental health in 10-minute appointments. Spend an hour and a half with a new patient exploring the biological and social aspects to their illness. We talk about the emotional, sexual, financial and familial problems which may have contributed to how they feel. Medication will get you on your way – like paracetamol easing the symptoms of a chest infection. But therapy is like the antibiotic which will make you well.”

Dr Silvert says there are other approaches worth trying or combining with anti-depressants. “I am keen on good nutrition. Poor food can affect mood. Occupational therapy is important too – helping patients devise a strategy which might include getting a dog, finding part-time work, doing charity work or joining an online course that interests them.

“For a few patients, their brains really aren’t able to produce or use enough serotonin but for the majority, in my opinion, the real cure lies in therapy.”

Of course, waiting times for counselling on the NHS can be up to 12 months. Heidi Scrimgeour was prescribed an SSRI called sertraline and two weeks of Valium to help with her anxiety until it began to work. She was also offered counselling and had to wait seven months to begin it.

“I used to wake up in panic with all my worries sitting on my chest but once the sertraline started to work, I began to get more control over the issues. It felt like they were outside the bedroom at first, and then downstairs, and finally across the street. The medication created a sense of distance between me and the panic. It helped me to get better and the counselling is teaching me how I can look after myself better in future.”