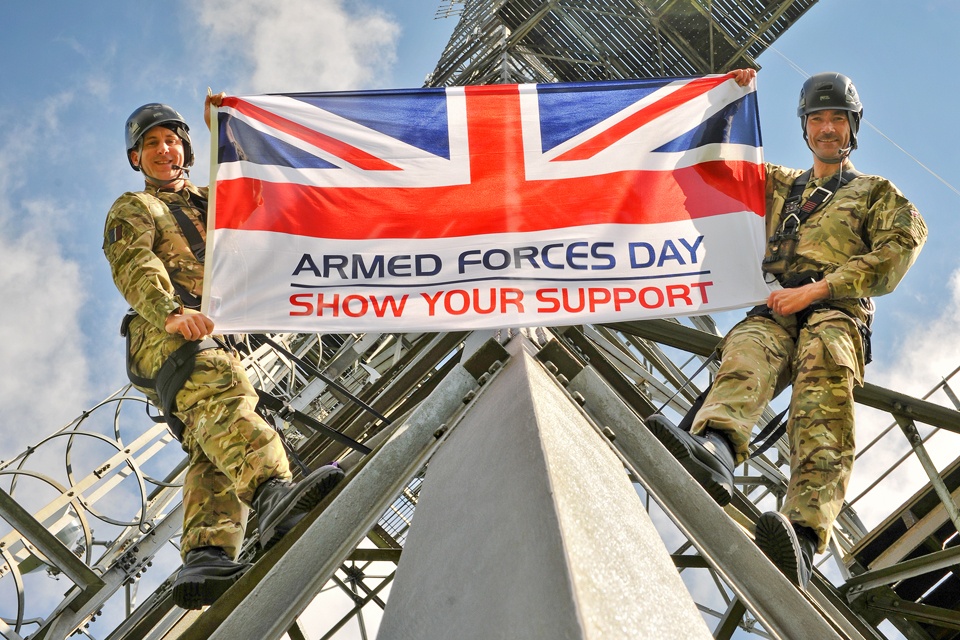 England is well known for its pride and patriotism towards Queen and country.  This is why so many people dedicate their lives to their country, by working for the armed forces, the navy, marines, air forces, and Special Forces. Soldiers who work for our country are highly respected and praised for the work they do but little thought goes into the consequences that these roles have on not on the individual’s mental health and welfare but also their families and loved ones.

There are various mental health issues that members of the armed forces (amongst many others) suffer from both during and after their service. Anxiety and depression have been shown to be extremely common during service however post service veterans have been shown to not only show symptoms of anxiety and depression but also post-traumatic stress disorder (PTSD). PTSD is an anxiety disorder which causes individuals to relive traumatic events which have previously occurred which can occur via flashbacks and nightmares. Veterans are very vulnerable to PTSD because they have frequent exposure to violent deaths, injury, explosions and inhumane scenes which are hard to normalise and recover from. Statistics have shown up to 20% of veterans who were in the Iraq and Afghanistan wars suffered with PTSD so the issue is not on a small scale.

It has been shown that some people are more at risk of developing PTSD than others. These factors include; lower social economic status, lower education levels, history of childhood abuse, a history of mental health issues, lack of social support, being single (i.e divorced or widowed) and a lower IQ level.
So can we help reduce or prevent the onset of PTSD? YES! Psychoeducation is  a process which has been shown to help reduce the risk of PTSD. Psychoeducation is a response to trauma which is educational and involves informing the soldiers what they could experience, how to deal with the experience, what to expect, how long flashbacks could last and reassuring that this is normal and that it will go away. As well as this individuals are taught to detect early onset PTSD so that they can receive early intervention help. Similarly psychological debriefing after events has been shown to help; this involves discussing the events with fellow soldiers, talking about feelings, worries and difficulties as a group. However research has shown that this is only really effective if done up to 72 hours after the trauma.


So how can veterans and soldiers be helped to ensure they live a healthy and normal life? Research and real life examples have shown that therapies and medication can help. Psychotherapy has been found to alleviate symptoms of PTSD as well as teaching individuals coping strategies.  Similarly trauma focused cognitive behavioural therapy and eye movement desensitisation can help. Antidepressant medication has also been shown to alleviate symptoms. Veterans have stated that with a combination of therapy and medication they can lead a fulfilling and happy life where they can minimise and control symptoms.

Sadly due to mental health illness in veterans many suffer from further issues such as homelessness, depression, and substance misuse. Which is why seeking help if you suffer from PTSD is crucial as well as supporting charities and organisations which help these individuals is essential.

Do you feel like you want to learn a bit more about PTSD?  Here are some brilliant films which -expose PTSD in a true and informative way:

Calling all males, let’s talk men’s health
The Psychology of Clothing – What you wear says about you!