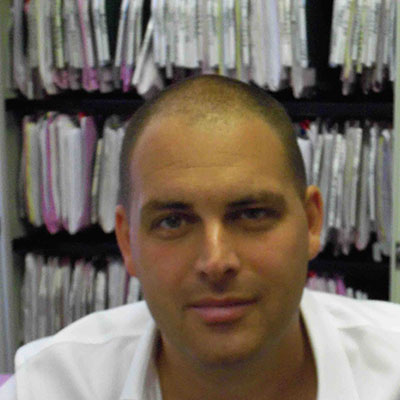 Mark is a Registered General Adult Psychiatrist previously working both in the NHS and the Private Sector. Trained in the UK and the United States of America.

He held a Consultant position in the NHS having worked at The Royal Free, Chelsea and Westminster and Hillingdon Hospitals amongst many others. He also trained at Massachusetts General Hospital in Boston, USA when he trained at Harvard Medical School.

He qualified from St Bartholomew’s and the Royal London Hospitals having won the British Medical Journal’s scholarship.

He then went on to become a Clinical Fellow at Harvard Medical School in Boston, USA publishing research into Emergency Psychiatry, after working in the ER.

Returning to the UK he completed his specialist training at St. Mary’s and Charing Cross Hospital’s psychiatric training which is affiliated to Imperial Medical School.

He was a guest lecturer at King’s Medical School on eating disorders and treats all mental health conditions in adults. He donates his time to charities and is rated London’s Number 1 Psychiatrist on the World’s largest independent Doctor Review Site, found here.

He also works in the media and on radio (see our media section), advising and writing about mental health for journals around the world including his own column on the Huffington Post.

Dr Silvert does not believe in over medicating patients and treats people holistically. He is patient and caring and an ideal doctor if you are nervous or anxious about seeing a Psychiatrist for the first time. He will work with you to get you feeling better, having specialised predominantly in eating disorders, young people with personality disorders, anxiety and depressive disorders, bipolar and schizophrenia, fear of flying, OCD and Adult ADHD.

Please watch our videos or listen to our podcasts or client’s audio or video stories of their own treatment.

Mark is a member of the Royal College of Psychiatrists.  He enjoys writing, walking his dog and is a huge aviation geek – he does not mind us telling you that.

Mark is not taking on clients at this time. But we have other great psychiatrist’s joining the team soon!